What is Window Seal Failure

Your windows have many functions – they allow you to see the outside world while also bringing in natural light into a room. In addition, they beautify a room as well as provide a way for fresh air to come in during nice weather. 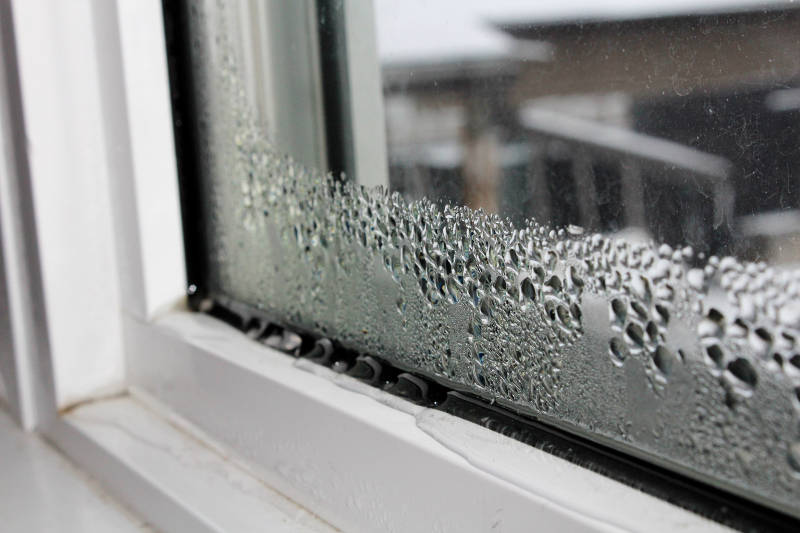 While they may look simple, windows have a few different parts that come together to create a visually-appealing yet functional part of your house. The window seal is one part that, when not working optimally, can have less than pleasant results. Here’s what to do if you suspect you have window seal failure.

Most windows will have double or even triple panes in order to be as energy-efficient as possible. Those extra panes help to regulate the temperature indoors by keeping cold air in during the summer and cold air out during the winter.

A gas like argon gas is often in between the panes in order to maximize energy efficiency of the windows. The gas is harmless if breathed in because it is odorless and non-toxic.

However, without that gas, the energy efficiency goes down. To prevent this gas from leaking, an inner and outer seal goes along the outside of those panes in order to keep them air-tight.

The seal ensures that the gas does not escape, and outside air isn’t able to filter into the room, which would be bad for your energy bill.

How Do You Know If Window Seals Fail?

In the beginning stages, you usually can’t tell that the seal has started to fail. The window panes will compensate for the seal for a bit.

Eventually, you’ll start to see moisture forming in between the panes because the outside air is beginning to filter in through the broken seal. This will get progressively worse, especially whenever the weather is bad.

You’ll notice the panes fog up; if you try to wipe it, it may go away temporarily, but it’ll then come back. Eventually, the condensation will be difficult to get rid of, and it’ll not wipe away easily. Dirt and mineral deposits will eventually start to build up over that fog.

Another sign of window seal failure is distorted glass. If you stand at a distance outside and look at the window, does it look as if the window is distorted compared to other windows? If the answer is yes, you may have a window seal problem.

One last unfortunate sign is that you have to use the air conditioner more often during months with hot weather. During the winter months, you’ll have to crank up the heat. Depending on how many windows have seal failure, you may notice your energy bill going up because of this lack of energy efficiency.

Why Do Window Seals Fail?

There are a number of reasons why a window seal may fail. One reason may be out of your hands if it’s the fault of the installer or manufacturer. If the installer didn’t allow the sealant enough time to dry, failure may occur.

Similarly, if the installer accidentally pierced the seal while installing it, you may notice seal failure. If the fault is on the manufacturer’s end, it could be that the material used was faulty in some way. It could even be a problem with the shipper. The seal could be broken while being transported to the warehouse that then distributes it. 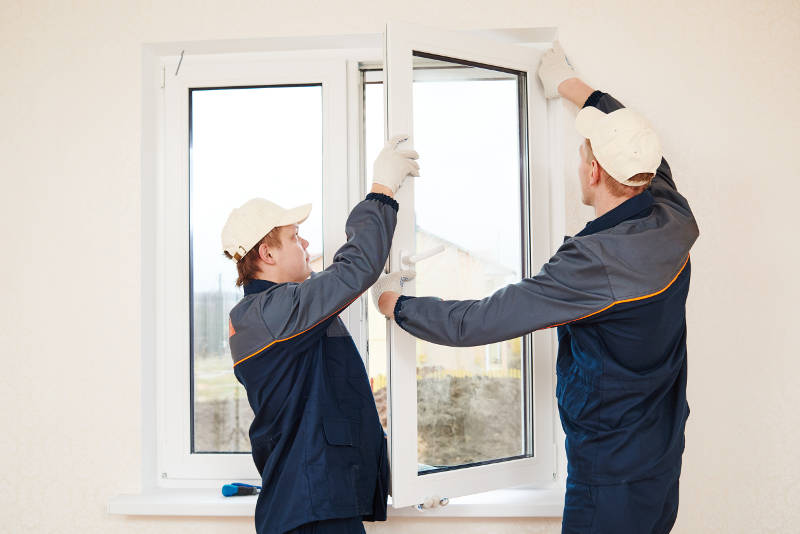 In any of these cases, the window seal failure will occur and be noticeable within the first few years. Buying from a reputable company and having the seal installed by an experienced, reputable professional is thus of the utmost importance. Look for a company that has regional factories to reduce the time the window is shipped around.

Apart from the installer’s or manufacturer’s fault, the type of window may be the cause. If you have wood windows and live in an area with a lot of moisture (such as rainfall or snow), the wood may have warped, causing a problem with the sealant. A fluctuation in temperatures can be detrimental to wood and aluminum in certain areas.

Another cause may be if you have a build-up of condensation on your windows. Mold can form if you don’t wipe away condensation, eventually causing damage to the window seals.

What Can You Do If You Have Window Seal Failure?

First, check to see if your warranty may cover part or all of the repair. Many times, companies will require you to have receipts and paperwork showing when you purchased the windows, so be sure to put these in a safe place.

Surprisingly, some companies offer long-term warranties for their window seals if the seal were to fail outside of any fault of the installer or the homeowner. Look for  company that will stand behind their products and offers a quality warranty.

Calling a defogging company is another option. Defogging doesn’t actually involve removing any parts of the window. The repairman drills a very small hole in the glass that allows the moisture to be sucked out. They wait for the inner part to be completely dry before inserting an anti-fog solution that prevents the issue from re-occurring.

A liquid sealant is then added to the bottom and a sealant is inserted into the hole that was originally drilled. Defogging has some positives and negatives. The gas that was initially sealed within the windows is not replaced during a defogging procedure. Also, it doesn’t address the reason why the window seal failure occurred in the first place.

Some homeowners decide to not address the issue if they don’t live in a climate that experiences severe weather. The cost of fixing the window seal may be much more the cost of the energy expenditure. The homeowner needs to weigh the costs with the benefit of addressing the issue before making a decision.

Ultimately, window seal failure is an unfortunate occurrence that is almost destined to occur in some if not most windows in a home. Unlike other parts of a home like the roof or the siding, windows are rather fragile, so most people can expect to have an issue at some point in their time of owning a home.

Window seal failure can occur at the time of manufacturing the window, of shipping the parts, or even when installing it. It can equally occur over a period of time. Whether or not to address window seal failure can be a matter of determining how bad your weathers are and how much temperatures may affect energy efficiency.

In the end, the smartest move is to keep your warranty and know what is covered and for how long in the event that repairing your failed window seals is in your best interest.

When seal failure occurs, you may lose a lot of the argon gas in your windows. That means they’re no longer energy efficient and they need to be replaced. Feldco is here to help. Get a free quote now for our vinyl, double pane, argon gas-filled windows.