Maybe you’ve been thinking of getting some new windows to spruce up your home. You might call a company, get a quote, and then think “hey, I can do this myself.” 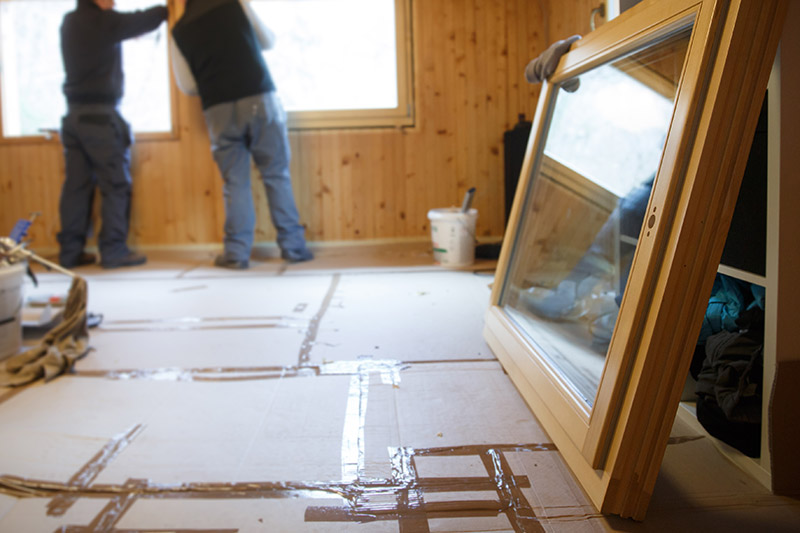 Well, that might not be the best idea. There are reasons why DIY window replacement isn’t the best idea for your home, and it isn’t just safety concerns either.

There are a multitude of other reasons, and this article will touch on why you shouldn’t do it. Window replacement is best left to the professionals, even if that means spending a little more.

A common problem with DIY installation is the fact that they’re often not done correctly. Even if you follow the installation process step by step, there are small errors that crop up, which can prevent the windows from doing what they’re supposed to do.

DIY installations might seem like a good idea, but they often result in moisture building on your windows, which can damage them. It also can be installed incorrectly to create other issues, such as air leaks and bad insulation.

These are all common problems. Even the way you open and close the window can be effected. It’s best to get a professional to make sure you’re getting what you need. 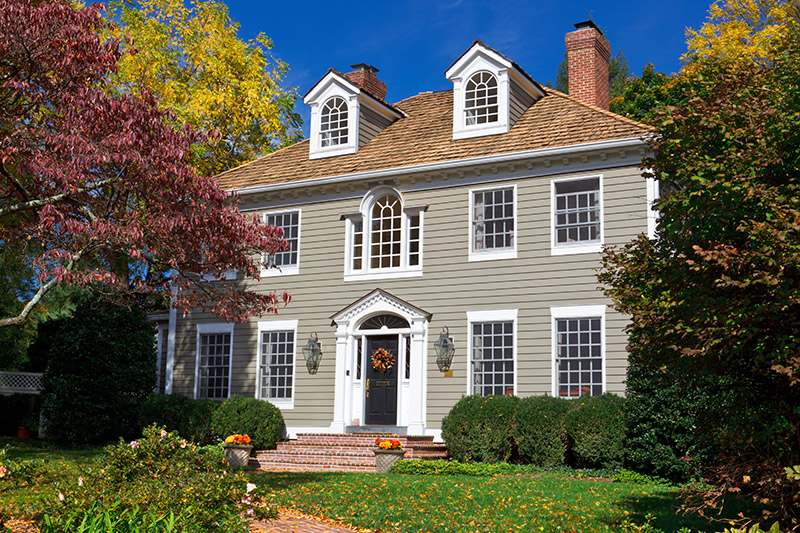 DIY window replacement can also depreciate the property, and it’s why it’s not the best idea for your home. Your home is yours, and that means you want to keep it in the best shape that you can. However, bad windows can actually effect the overall price of the property.

Think about it: if you want to get new windows and then put them in wrong, it’s going to end up costing you more money to fix them.

Windows effect the value of a home and, lots of times, houses don’t sell if both the windows and the doors don’t work properly. This is a huge factor, and it does make a big difference in the cost of a home.

If you want to sell your home quickly, it’s best to make sure that you do the necessary upgrades. If the upgrades involve windows, leaving this to the pros will save you money in the long run.

Home energy is majorly effected by the state of the windows. If your windows are installed by people who know what they’re doing, you’ll see the benefits on your monthly bills.

Homeowners with old windows think that installing new windows by themselves will make their home more energy efficient. However, that usually isn’t the case. If there are openings and cracks, along with poor insulation, it’ll result in drafts coming in. That’ll cause you to crank the furnace, which will make your monthly bills increase.

During the summer, windows with poor insulation will let cold air out, making your home uncomfortably hot. Poorly installed windows can result in major problems if you’re not careful.

If you want to make your home as energy efficient as you can, you should make sure that you get a professional for this. If you do, you’ll use less energy and it’ll also prevent you from spending money on other problems associated with poor installation such as water damage and mold.

DIY window replacement isn’t as risky as installing new electrical and plumbing, but it does come with its own share of risks.

Plus, if you’re not installing the window in a day or so, there’s the risk of critters such a bugs and small animals coming in. Some animals carry rabies, and if you get bitten, you’re going to get some unpleasant shots.

Bugs are often quite annoying to keep away too. If you have bugs in your home, they tend to multiply and they’re hard to get rid of in certain cases. You’re subjecting your home to lots of risks, both for yourself, but also your property.

A professional can install your windows right away, with the least amount of risk. The last thing you want is to install them yourself just to have them fall out again. If that happens, there’s also the risk of glass breaking too, which leaves you vulnerable for cuts.

To put it simply, leave window replacement to the experts, for your own personal safety.

Many of us want to save money when it comes to doing projects for the home, but sometimes, it’s okay to spend money in the right places. Windows are one of those places, since it’s a job best left to the pros.

There’s a lot of work that goes into window installation, and people don’t realize how big the job really is. It’s in your best interest to sit back, let the pros take care of it, and have windows installed quicker than imagined.

Homeowners in Chicago trust Feldco for the most reliable and efficient window installation around. We’ve been serving the area for over 40 years and have all the experience and knowledge necessary to replace your windows correctly.

With many styles and options available, there’s sure to be something to match what you’re going for. Get a free quote now to start your window replacement project with Feldco.